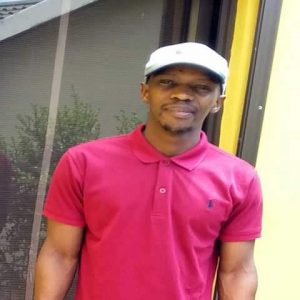 His passion for DJ’ing grew and soon he was playing at weddings, private parties, clubs and taverns that’s where he developed interest in DJ’ing. Inspired by so many DJs/Producers in the house music industry.

He has never dreamt of doing anything else with his time besides making not only music but good music. Produces Afro/Tribal House Music. He worked with labels from oversees, e.g Vier Deep Digital Records, Arawakan Records and Bush Doctor Records.