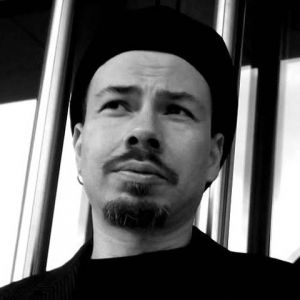 Dimi Jazzmon is a Deep House DJ/producer from the Netherlands. His musical background is Jazz orientated Hip Hop production under the name DJ Howlin, collaborating with NYC MC/documentarymaker Kev Hutch next to his solo instrumental project, and member of the Indamixworldwide family.

After meeting influential DJ’s in London and Athens such as the founders of the Oddysia festival Anna Komninou and Sunshine Pedro in 2014, he decided to spin and produce House music as well, inspired by the Athens nightlife.

While developing his personal style, he found his musical click with the jazzy, uplifting grooves from a variety of selected Deep House productions, feeding his passion and creativity ever since. With his special style of mixing and selection, Jazz, Funk, Soul, Hip Hop, Ambient and percussion are incorporated with the rhythm, marking his exclusive style.