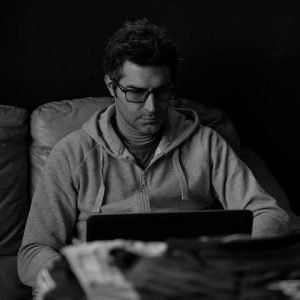 Enea dj has lived in Italy, Germany, Spain and the UK. He is a renowned DJ, who has been involved in more than 400 productions throughout his career and which range from jazz to electronic music.

During the last year he has collaborated with many international artists, like Groove Assassin, Ladybird, Silvia Zaragoza, Steve Paradise, Dj Lukas Wolf and many more.