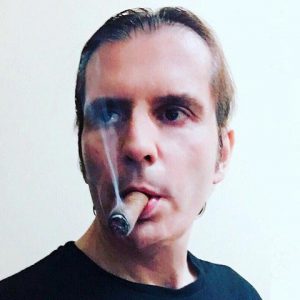 Tops in BEATPORT, TRAXSOURCE, DJ TUNES, JUNO,
Dany Cohiba, has 21 years working as a Dj and producer, has worked in his country Spain and internationally in many clubs, and produced more than 150 tracks, and CD / Albums and compilations and remixes Dany work and publish on the 90´s his tracks on labels like, Tanga Records (Vale Music), Tempo Music, Pierre Lawel Records, producing tracks with renowned artists such as Topazz, author of the song “The New Millennium” which came to number one lists of England.